On Wednesday, March 25th, 2020,  our class had the privilege of interviewing Yermolai Solzhenitsyn, son of the Nobel Prize winner Alexander Solzhenitsyn. He answered our questions and gave us some advice on how to deal with the lockdown we are in due to the COVID-19 outbreak in Italy. Since Y. Solzhenitsyn lives in Moscow. The interview took place during our online English lesson.

We have been studying the Russian Revolution and the history of the Soviet Union. In English, we read some excerpts from The Gulag Archipelago by Alexander Solzhenitsyn, who exposed the horrors of the Soviet concentration camps. So meeting his son was really an exceptional opportunity for us.

Yermolai was asked about the train trip he took with his father across Russia in 1994. After 20 years of exile, his father decided to land in Vladivostok and take the train to Moscow so he could see as much of his homeland as possible and understand what the situation was. Y. Solzhenitsyn told us he was in his twenties when he and his father returned to Russia. “I had never spent so much time with my father, the train trip took us about two months, and we stopped in 17 cities”.  During these stops, his father gave speeches in schools, libraries and theatres. He would sign books, talk with people and answer their questions. What his father mainly spoke about was how the government shouldn’t forget those Russians that all of the sudden, with the collapse of the Soviet Union, found themselves living outside Russia’s borders; how people shouldn’t wait for decisions to be made by the central government, but should instead find solutions locally; that the economy shouldn’t be the only priority, education, culture and science mustn’t be left behind. During this trip, they met hundreds of excited and grateful people. Still, there were also a few who were  not happy with the writer’s return: “There were people who asked my father why he had returned to Russia, told him to go back to the USA and blamed him for the collapse of the Soviet Union.” He then explained how his father would answer these critical comments,” My father would tell them: ‘Look, I lived through that system, it’s the system that gave the roots to our poverty, lack of organization, poor infrastructure and there can be no excuse for putting millions of our own citizens through repression.'”

There were people who asked my father why he had returned to Russia, told him to go back to the USA and blamed him for the collapse of the Soviet Union. 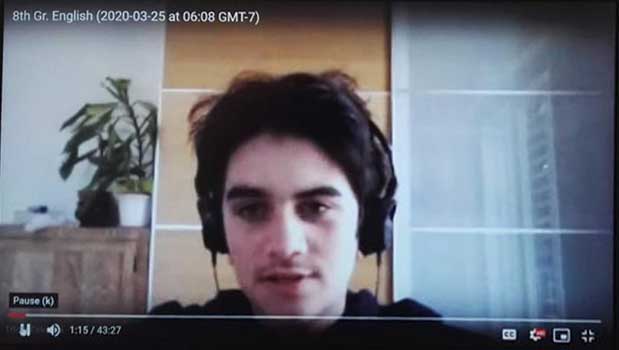 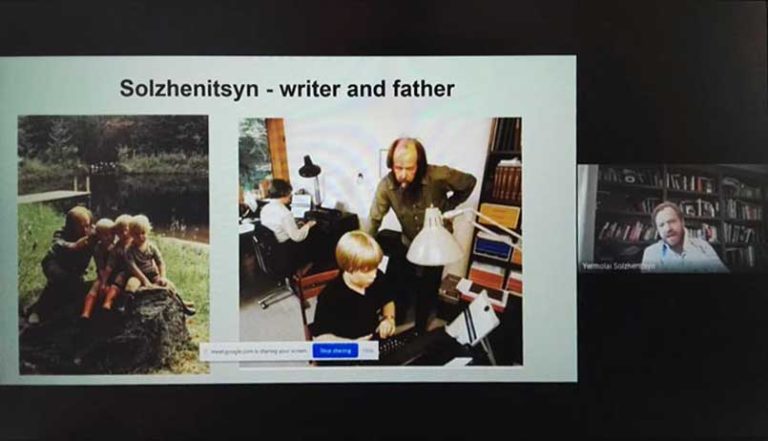 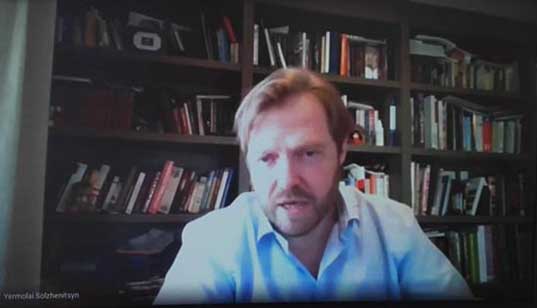 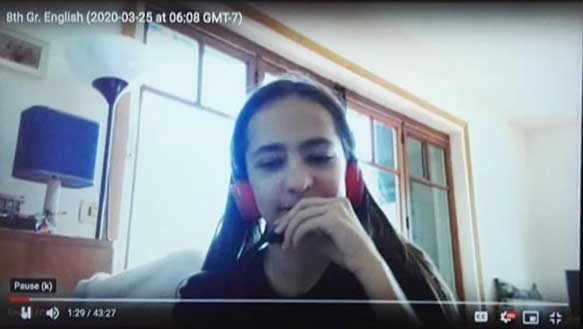 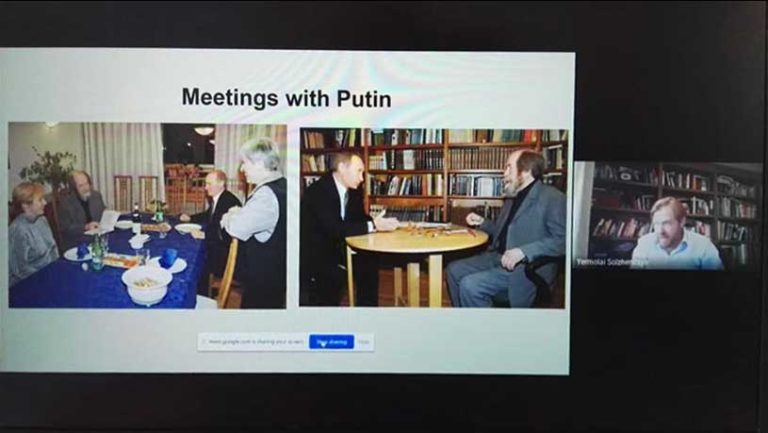 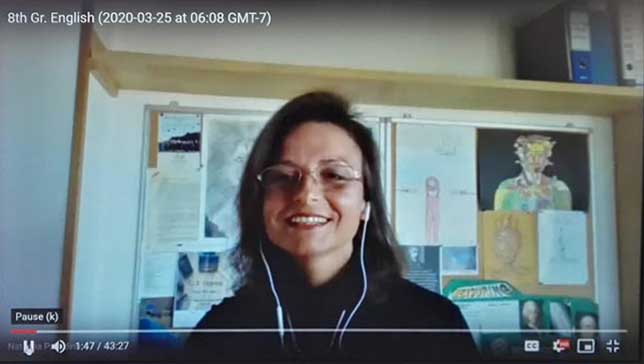 Alexander Solzhenitsyn had a few meetings with Putin and gave him some advice, some was listened to, and some wasn’t. “He told Putin to stand strong, and I guess he did follow that piece of advice”. Putin also made the The Gulag Archipelago mandatory reading in the Russian school system.

He was then asked how Russia had changed since the collapse of the Soviet Union, and he remembered the disruption there was after the fall. Such a rapid collapse of political, economic, and values system was naturally a tremendous shock to society. He reasoned: “All the mainstays of life evaporated overnight.  For people in the middle and later stages of life, this often wiped the slate clean of everything they had built in their lives.  For many younger people — these days were thrilling — new horizons, freedoms, possibilities lay ahead.

On the whole, the 1990s brought a heavy toll on society’s health  — rates of divorce, abortion, suicide, alcoholism, violence and drug use all rose. Birth rates fell and death rates grew.  It was only twenty years later, in the 2010s that these statistical trends began reversing.”

For people in the middle and later stages of life, this often wiped the slate clean of everything they had built in their lives.  For many younger people -- these days were thrilling -- new horizons, freedoms, possibilities lay ahead.

Some of the passions he has in common with his dad are: Russian history, photography and love of nature. What he remembers about his dad is his courage, honesty, independence, not liking to waste time and his relentless focus on his work.

Yermolai concluded the interview by giving us the following piece of advice regarding our being under Coronavirus lockdown:

"Think about what you can discover that's new during this period. What is that one new thing that you can do now that you couldn't do in your usual school format".