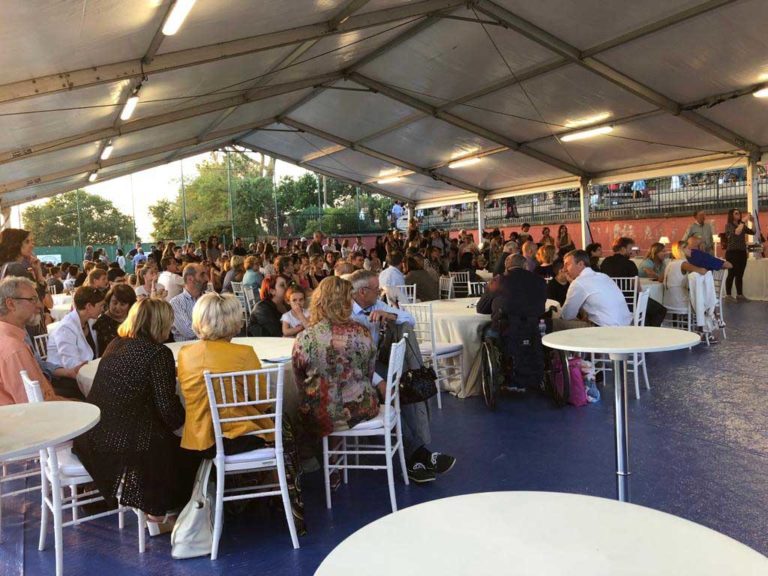 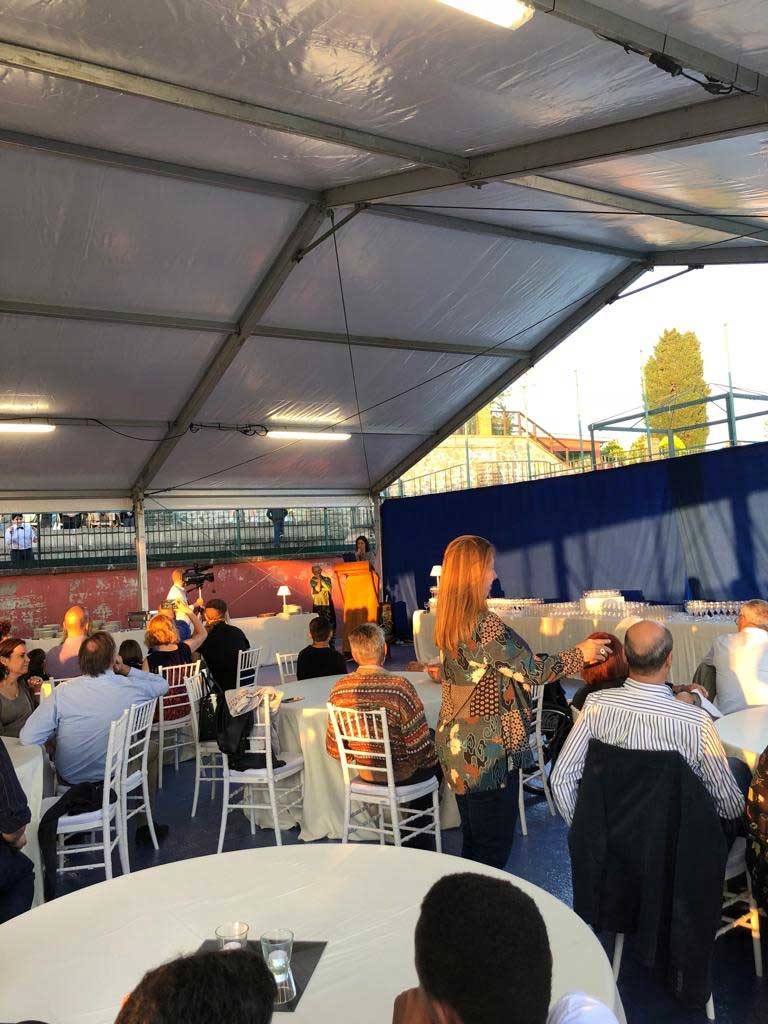 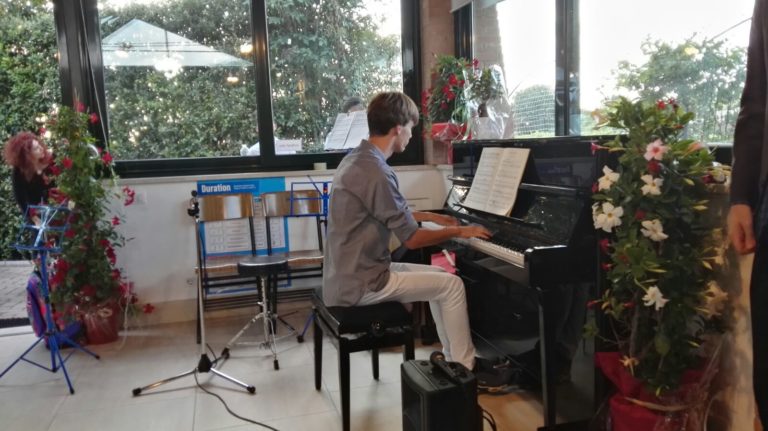 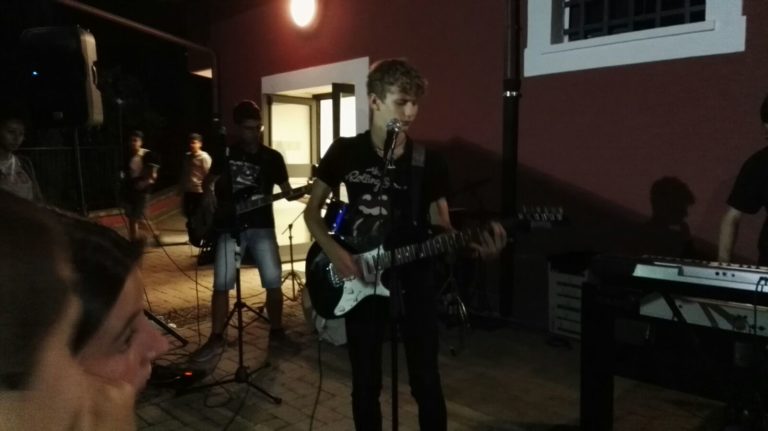 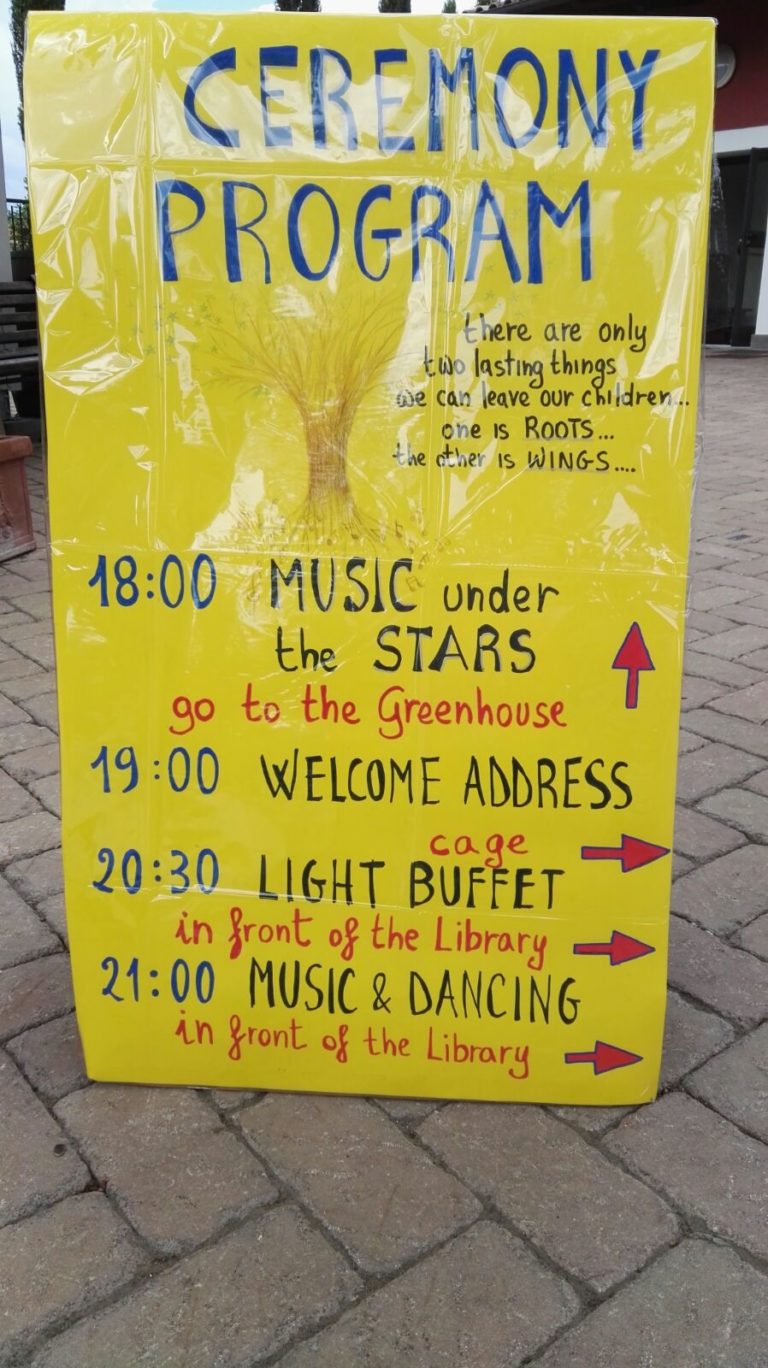 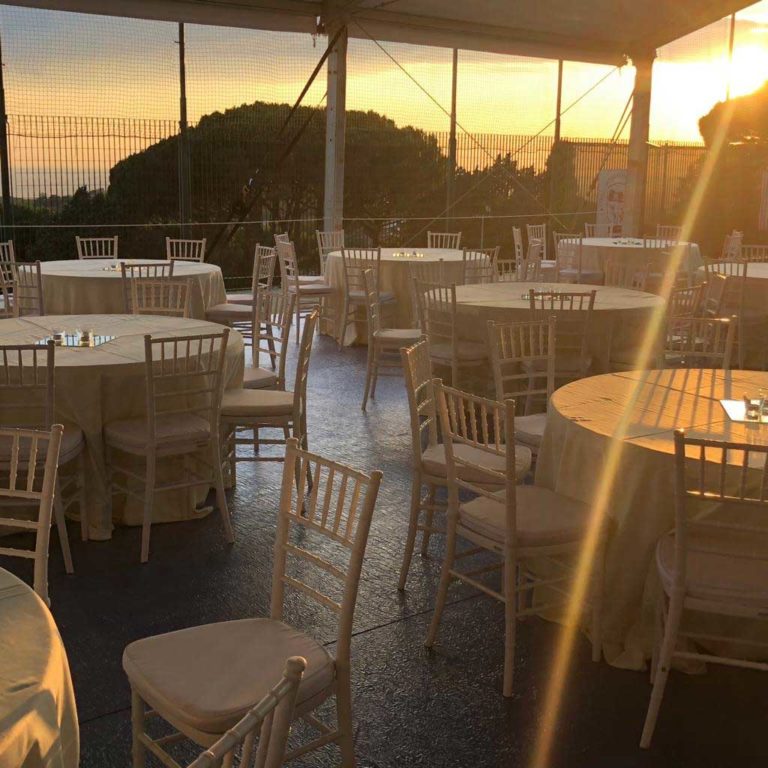 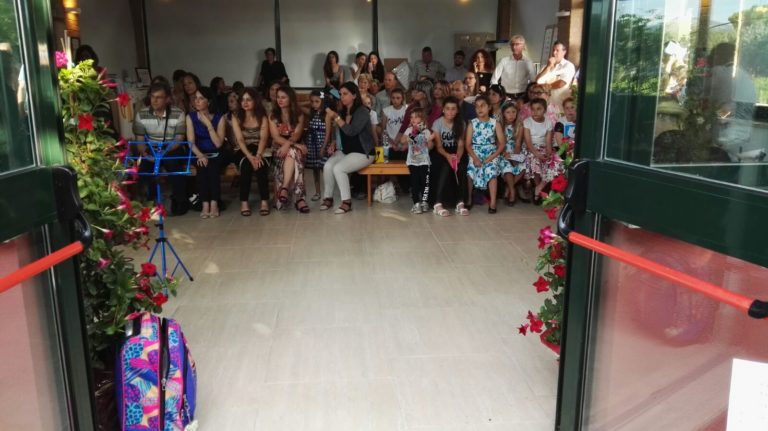 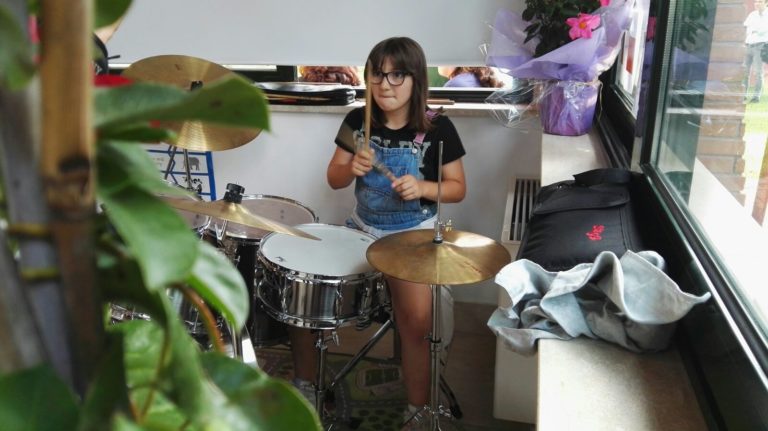 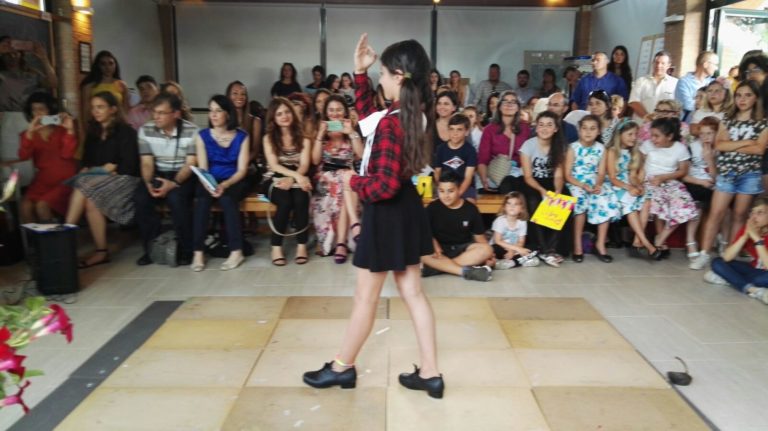 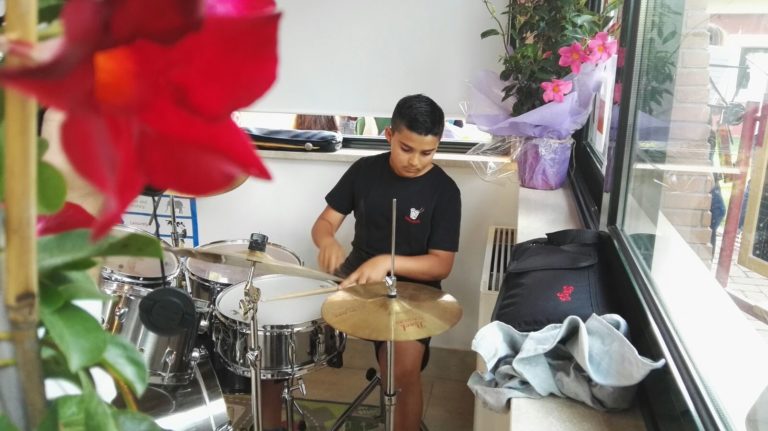 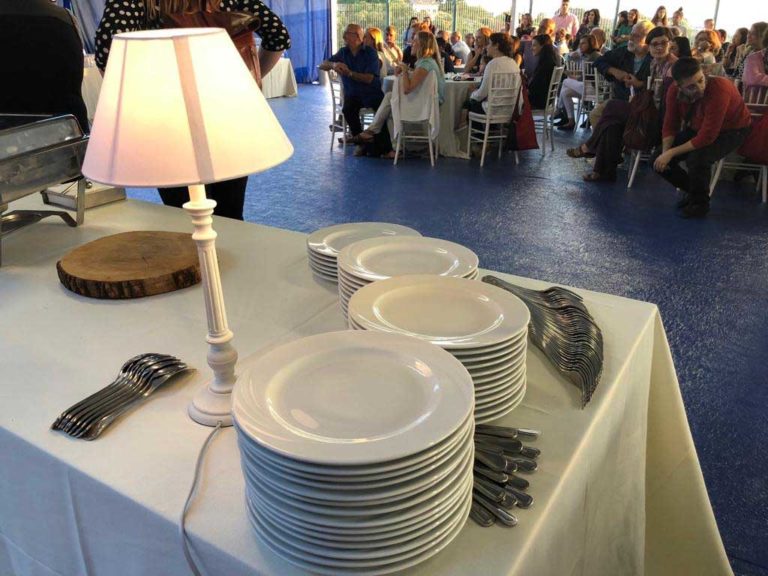 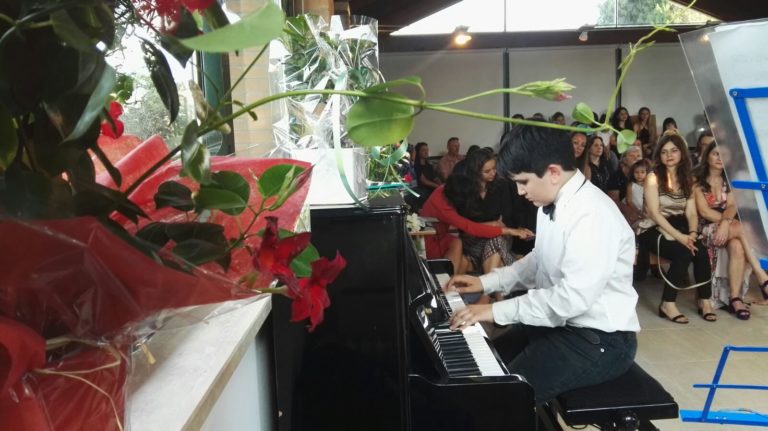 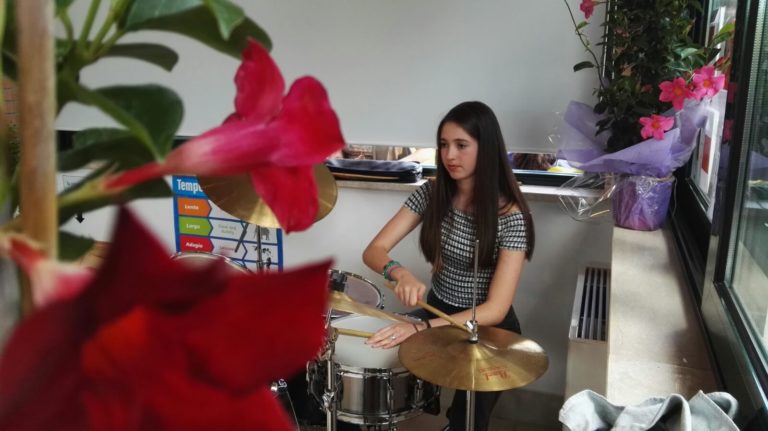 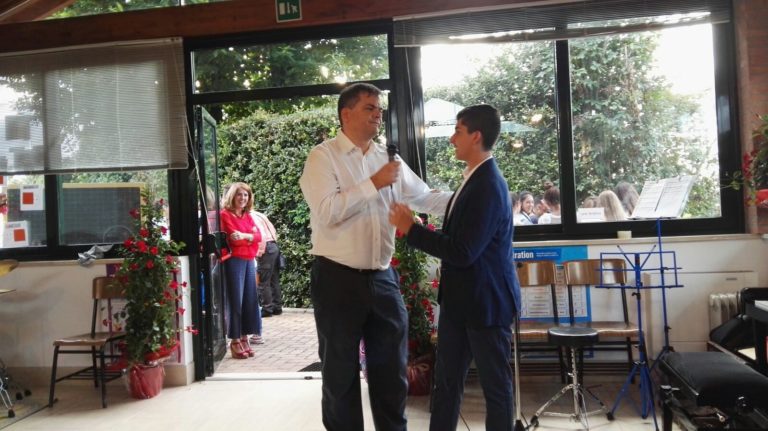 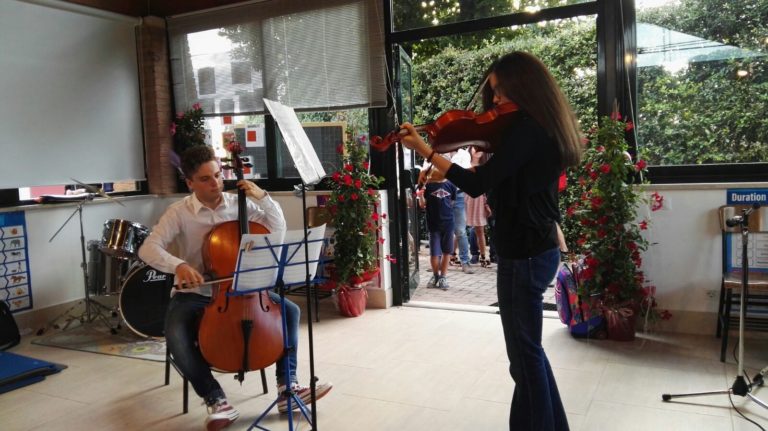 Saturday, June 16th saw past and present students, parents and staff come together in celebration of 40 years of excellence at Castelli International School.

The Castelli International School 40th Anniversary Celebration held on June 16th, 2018 was a tremendous success! There were at least 400 guests who came from near and far away places to honor Mrs. P’s accomplishments and her enduring legacy at CIS; a truly gratifying and unexpected turnout.

The event was marked by exceptional musical performances by current and former students, food, music and dancing. Current and former parents, alumni and faculty members honored Mrs. P with speeches that highlighted the indelible memories that Mrs P bestowed on hundreds of past and present students and parents through her unique character, leadership, and passion for teaching students not just how to learn, but also how best to live.

Mrs. P was so happy to be joined that day by some of the original parent supporters of Castelli International School. Annie Bramucci came to see the school again many years after she and her late husband Rodolfo helped Mrs. P build furniture for the first classrooms. After touring the school. Mrs. Bramucci told Mrs. P that her “dream had come true.” She also ‘planted another seed’ with a generous donation towards the building of the Paul Magee Educational Greenhouse Project. Mr. Mino and Mrs. Gigliola Bianco, also early supporters of the school, drove down from their retreat in northern Italy to celebrate with Mrs. P. In his speech, Mr. Bianco reminded us how the school began with two classrooms, a handful of students and a brave Mrs P who’s energy and spirit remain the same as they were 40 years ago and continue to define the learning environment at CIS.

Most of all, Mrs P and her colleagues enjoyed the evening by sharing stories and reminiscing with parents, teachers, students and friends. To mention just a few: our friends Tina and Maurizio, former school secretary and bus driver, groundskeeper and troubleshooter traveled from Spain to join us; Masha Richards, a former alumni traveled from Abu Dhabi, where she now works and lives; Jim and Libby Morris along with Jack and Sandy Grushkow, former parents and current supporters of the school traveled from Vancouver, Canada to honor Mrs. P. In an impromptu speech, Mr. Grushkow dubbed Mrs. P an “Iconoclast.” Our former student Carlotta Calori and her young family also joined in the celebrations.

A big thank you to all those who helped organize this event and to the alumni, parents, teachers, original founders and friends who attended. We have had requests for a 50th Anniversary Celebration, so stay tuned and keep in touch.

My deepest gratitude to all those who joined us for the 40th Anniversary celebration of CIS. It was a great pleasure to see you all come back to your school from near and far to share all the fabulous moments we had together. It was such a joy to hear your stories and see how successful you have been in spreading your wings across the globe.

A sincere thank you also to all who contributed to the Paul Magee Educational Greenhouse Project, which is my next dream to realize for our students. Donations towards the costs of building the Greenhouse are still most welcome. You can donate online using the secure form at this link: https://www.castelli-international.it/40th-anniversary-fundraising-donations/

If any of you would like to order the DVD of the event (cost: € 10.00), you are still in time to do so. Send an email with the subject line: 40th Anniversary DVD. It will be divided into 3 separate movies:

Music Under the Stars performances
Anniversary Ceremony and speeches
Video clip of Castelli Int. images from 1977 to today

Thank you again and I wish every one of you the very best!

Lots and lots of love,